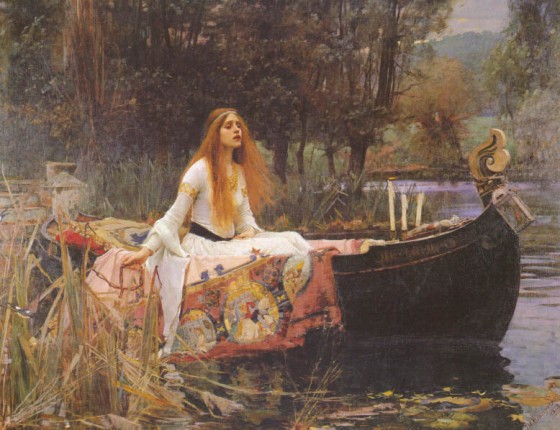 Book number 30: I am Half-Sick of Shadows by A. Bradley. I mentioned this book to My Man and he did not make a comment yet when he returned over the weekend he had it for me as a surprise! Thank you, Babe. 🙂

What it is: I am Half-Sick of Shadows is just what Christmas needed – a murder! 😆 I do not take to mysteries, With One Lousy Free Packet of Seed being the only one, which nearly gave me an aneurysm, but the setting of this one at Christmastime truly intrigued me. A murder at Christmas, how cool is that?

The story of I am Half-Sick of Shadows follows Flavia de Luce, an 11 year old chemist whiz Brit, who might have well been the daughter of Sherlock Holmes. She was planning the capture of Father Christmas with the application of birdlime on the chimneys when her home, Buckshaw, has been chosen to be the set of a film production, gathering the entire town together around Christmas only to be served with the mystery of death of the lead star of the show.

What I liked about it: The setting is so rich I am almost transported and more excited for Christmas to come! Given there is no snow here, but I’d take what I could get. I imagine Buckshaw as the manor in the movie The Adventures of Tintin, like some place grand once upon a time. The characters within I am Half-Sick of Shadows were drawn quite well too and I cannot help but fall in love with Flavia and her chemistry wits.

This time, it did not matter that she was 11 and she was snooping around crime scenes or mixing gun powder with other elements to make fireworks – in her own laboratory at that! She is just so clever and entertaining. I love Dogger too. Heaven knows I could use a butler around here. Similarly, the narration is easy and the presentation quick that it only took a few hours to finish the book; very good to pass time indeed and the fact that the title came from a poem of Tennyson rocks!

What I did not like about it: Since it was supposed to be a mystery, the unraveling of I am Half-Sick of Shadows was rather predictable. I did not enjoy the other de Luces as much as Flavia, particularly her sisters, who were simply psychotic. Somehow the way Flavia tampers with crime scenes also nudged me a bit but what is the point of her being detective-like and all if she did not come about those things, right? Come to think of it, I am Half-Sick of Shadows reminds me Conan, you know, the Japanese anime? I did not watch it a lot before because of all the tampering the kids did.

Recommended for: I think I am Half-Sick of Shadows is a good read for kids and young adults similar to Shade’s Children though the Flavia de Luce franchise has ensnared lots of adults too and has proved to be equally entertaining.

3 thoughts on “I Am Half-Sick Of Shadows Book Review: Just What Christmas Needed”