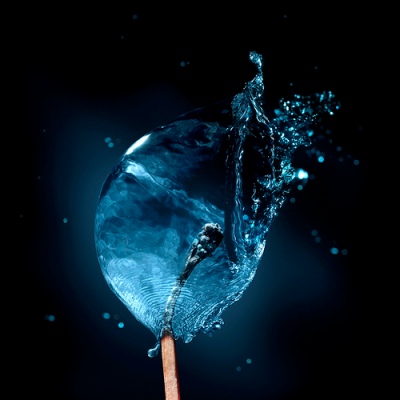 There’s a line in The Picture of Dorian Gray that says only shallow love endures, for the great ones exhaust themselves in their own deep passion. I imagine it a burning fire devouring paper until nothing remains, until nothing’s left for consumption.

Good things never last. If they did, we won’t appreciate them as they deserve, won’t we? 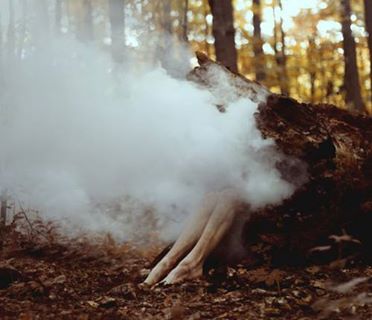 I’m leaving.
Because it’s exhausting waiting for
Water to turn into wine.

You’ll never change. I’ll never be enough.
This is no fairy tale,
Even if I want to believe it…

Believe in you.
Believe in us.
Belief does not make anything right.

It hurts to accept it,
But I can’t live with less
Than I deserve.

I’m leaving.
I’m telling you now
For you might not even notice I’m gone.

26 thoughts on “Bad Poetry Weekend #14: Why All Good Things Come To An End”